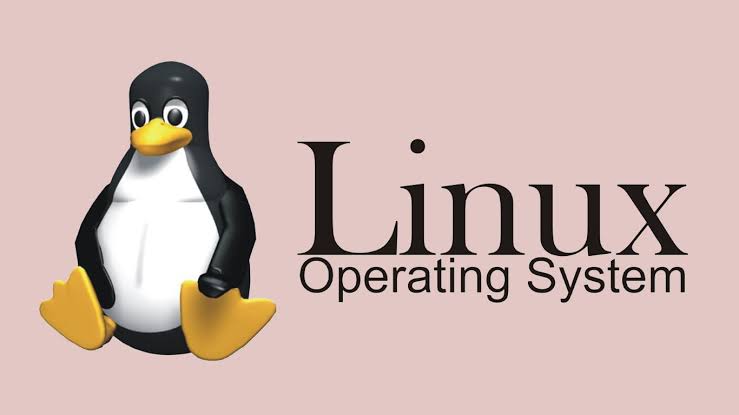 What is Linux Kernel?..

The Linux® kernel is the main component of a Linux operating system (OS) and is the core interface between a computer’s hardware and its processes. It communicates between the 2, managing resources as efficiently as possible.

The kernel is so named because—like a seed inside a hard shell—it exists within the OS and controls all the major functions of the hardware, whether it’s a phone, laptop, server, or any other kind of computer.

What the kernel does

The kernel has 4 jobs:

Think about it like this. The kernel is a busy personal assistant for a powerful executive (the hardware). It’s the assistant’s job to relay messages and requests (processes) from employees and the public (users) to the executive, to remember what is stored where (memory), and to determine who has access to the executive at any given time and for how long.

Where the kernel fits within the OS

To put the kernel in context, you can think of a Linux machine as having 3 layers:

This also means that if a process fails in user mode, the damage is limited and can be recovered by the kernel. However, because of its access to memory and the processor, a kernel process crash can crash the entire system. Since there are safeguards in place and permissions required to cross boundaries, user process crashes usually can’t cause too many problems.